Keith Andres Park is a 25 acre property in the heart of Carpentersville, Illinois in a residential setting.

Andres Bike park is named in memory of Keith Andres.

Andres Park is a 25 acre property in the heart of Carpentersville, Illinois. The Park had been abandoned and not maintained for over two decades. The park had also been used as an unauthorized dump and was the scene of gang related activity. In addition, the oak trees are slowly being engulfed by invasive tree species. Following the successful deployment of a nearby trail system at Raceway Woods the Mayor of Carpentersville approached CAMBr to build a bike park at Andres Park.

Over the past several years CAMBr has built many features including a playgrounds for kids, skills areas, pump tracks, a downhill trail and a terrain park.

The park is a welcome feature to the residents of Carpentersville and also fits in with the Village's Vision of a bike friendly environment.

Mr. Andres served as an Army Spec 4, MP and was the first young man from Carpentersville, IL to be killed in combat during the Vietnam War. He was just a couple of months away from his 21st birthday and was on his final few months of deployment. He was the oldest of 4 brothers and 2 sisters.

April, Keith's younger sister, stated after the passing of their mother that, ...I'm sure she would have been thrilled that the park named after her oldest son was being renovated and revitalized. He was a good man, and will never be forgotten. 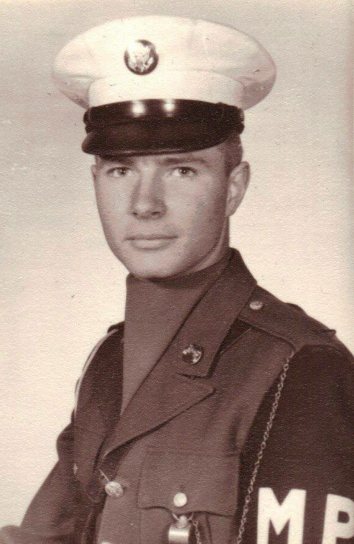 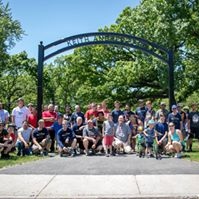 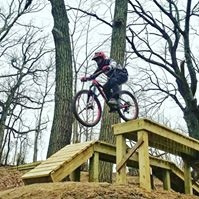 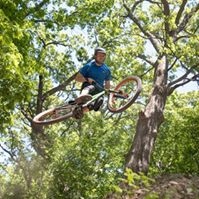